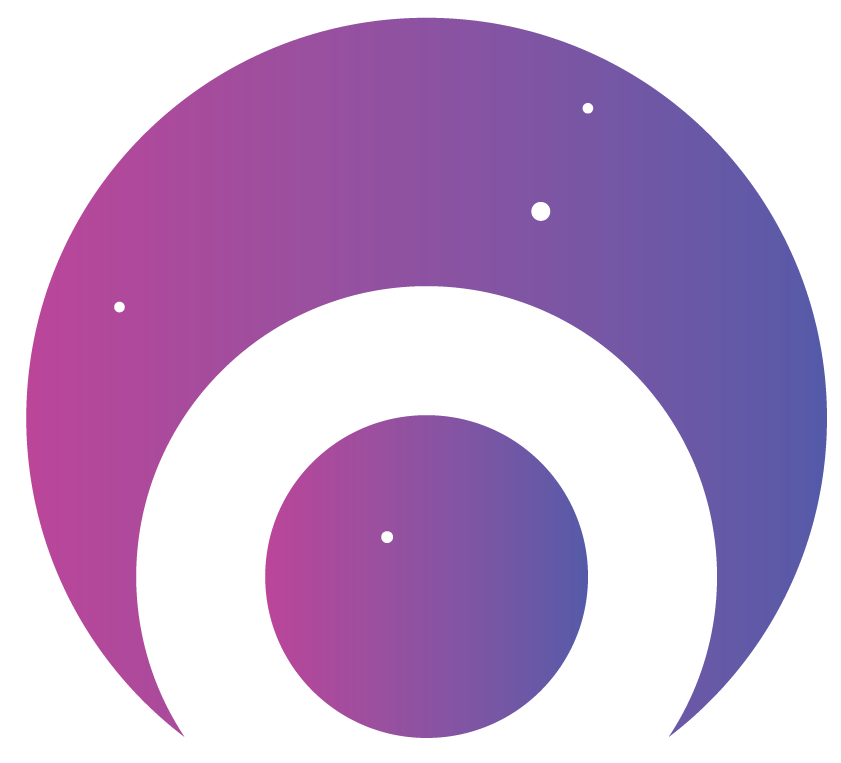 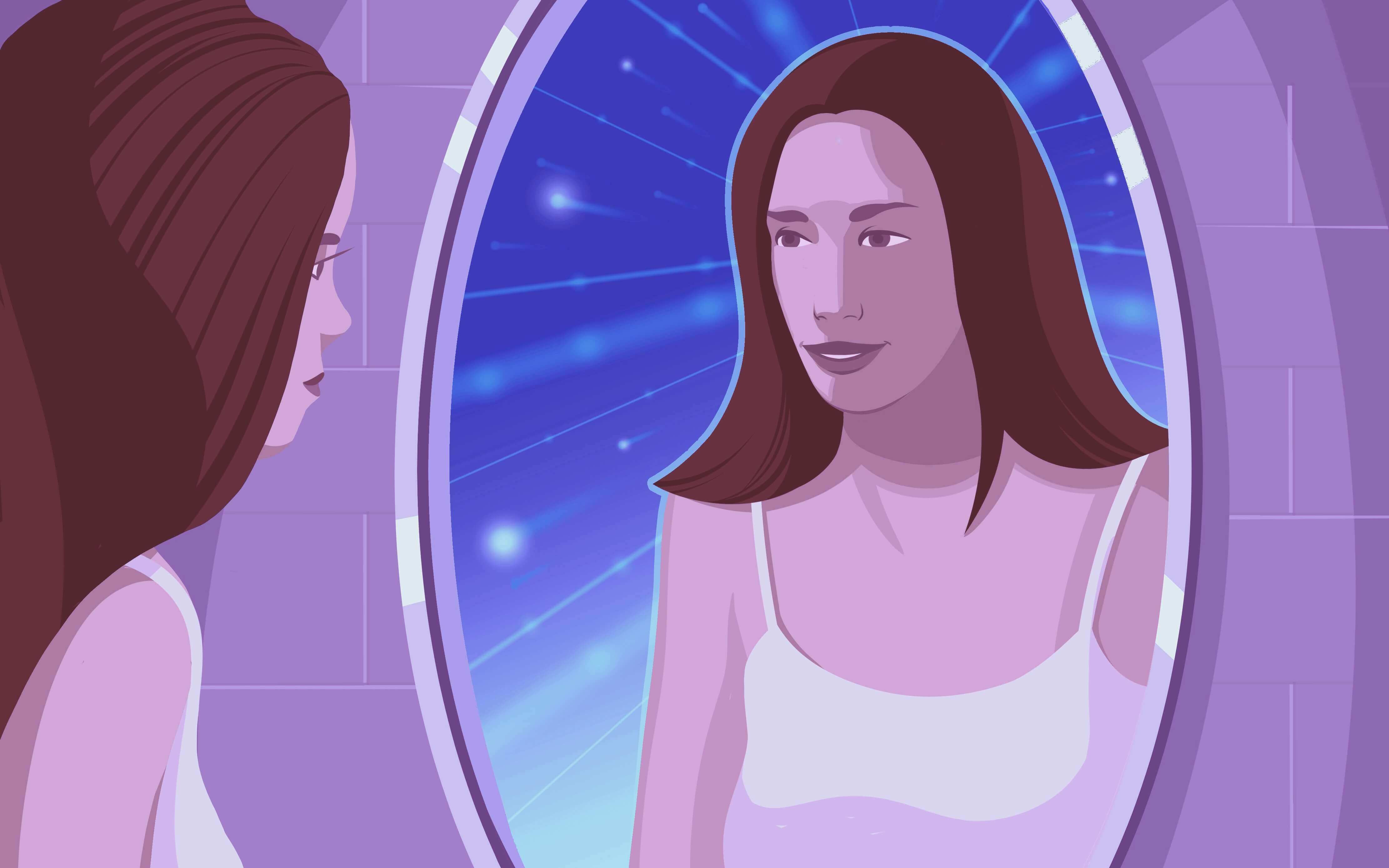 Why do we dream?

Dreaming is a subjective experience that occurs during sleep and that we can occasionally recall after waking up. Yet the content of dreams and their effects on sleep can vary from person to person. Despite a long history, many theories, and relevant dream research, dreams remain a constant mystery.

A mystery that occupies us almost daily through our regular dreaming. For this reason, we will now delve a little deeper into how dreams work and how they are created.

However, before asking why we dream, it is important to understand why we sleep in the first place. Every living thing on the planet sleeps. In humans, sleep is so essential, in fact, that we "sleep away" a third of our lives. This is because sleep helps the body and mind to regenerate.

For this reason, the average adult needs seven to nine hours of sleep every night. Such restful and long sleep contributes to the health of the body and prevents diseases. On the other hand, if the brain does not get enough sleep, it cannot work properly during the day. This can lead to difficulty concentrating, difficulty thinking clearly, or difficulty remembering things.

Humans have needed sleep since the beginning of time, and we have been dreaming for just as long. That's why our ancestors had theories about why we dream and how dreams work. Both the ancient Egyptians and the Greeks had similar views on how dreams come about and why one dreams. In their opinion, dreams were messages sent to us by the gods. Aristotle, on the other hand, as is often the case, had a completely different idea. He assumed that dreams were not messages from God at all, but had their origin in the events we experience in our daily waking state. Who then came even closer to answering the question of how dreams work was Sigmund Freud. In his book "The Interpretation of Dreams," published in 1899, he wrote that dreams undoubtedly originate in the brain of the dreamer.

Today this sounds obvious. However, for those times it was not at all. Freud also believed that dreams represent unfulfilled desires. Thus, in his view, there was the so-called "latent dream content." This was the hidden meaning of the dream, which was usually too intense and shocking for the person dreaming. Through a kind of encoding mechanism of the brain, called "dream work", "manifest dream content" was then to be developed from this latent dream content. In Freud's view, contents from the subconscious are thus encoded and then brought into consciousness.

In exchange for payment, Freud offered to decode dreams from other people. Many of the historical theories are not considered scientifically tenable today, but even today neuroscientists continue to puzzle over how the phenomenon of dreaming during sleep arises and how it works. There are several approaches, but the question is still very difficult to answer today.

When are dreams most likely to occur?

We sleep in a fixed sequence in which each sleep phase is recognizable by typical brainwave patterns: falling asleep, light sleep, deep sleep, and REM sleep. Dreams can occur at any time during the night. However, during REM (rapid eye movement) sleep, when the brain is most active, dreaming is most vivid. People usually enter REM sleep within the first 90 minutes of falling asleep. Because the sleep cycle repeats, REM sleep occurs several times while a person is asleep. It accounts for about 20-25% of an adult's sleep cycle and over 50% of an infant's sleep cycle. Most dreams occur during REM sleep. This stage can play a role in learning, memory, and mood. According to some experts, we dream four to six times per night.

Why we dream- Theories

So far, sleep researchers have not figured out exactly how dreams work and why we dream. However, there are some theories. Some believe that dreams merely serve to repeat past events. Another theory, in turn, says that dreams are a kind of virtual space in which we can practice procedures and situations. Also, the function of dreams could be nothing more than a mash-up of memories. However, according to most experts, dreams serve mainly to process knowledge and new experiences from the waking state. Consequently, important events are relived in dreams in order to better anchor them in memory. According to studies, memory is active during sleep, and freshly learned things (such as dance steps or language) are consolidated. However, the extent to which dreams specifically affect the ability to retain new information has not yet been determined.